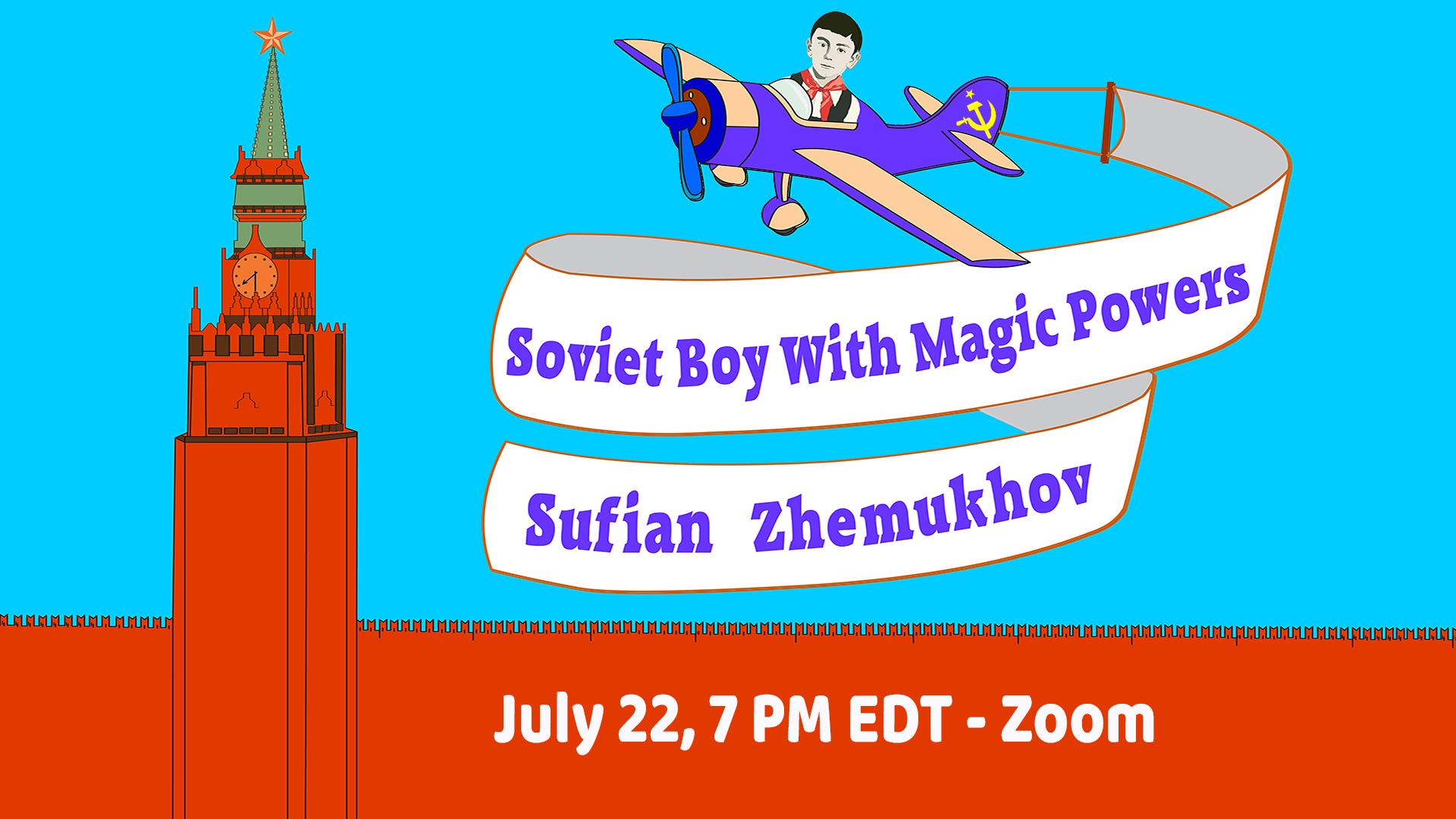 Upon registration the Zoom link will be embedded in your PayPal receipt and emailed to you within two days of the show.

What was it like, growing up behind the Iron Curtain? Were the Soviet kids raised in drawers, force-fed borscht and forbidden smiling? Yes, almost. But there was one special boy who learned his grandpa’s magic and developed an antidote to communist propaganda. In this show, award-winning storyteller and a former Soviet boy Sufian Z will share heart-warming, delightful childhood stories about how he played with his baby buffalo, memorized books and tried to solve dark mysteries of the Cold War. 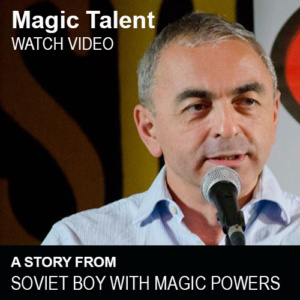 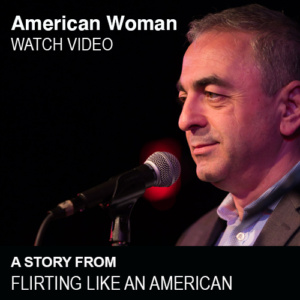 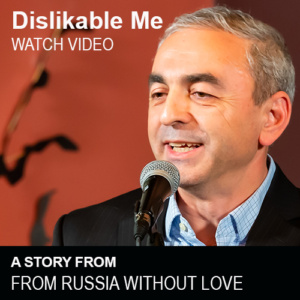